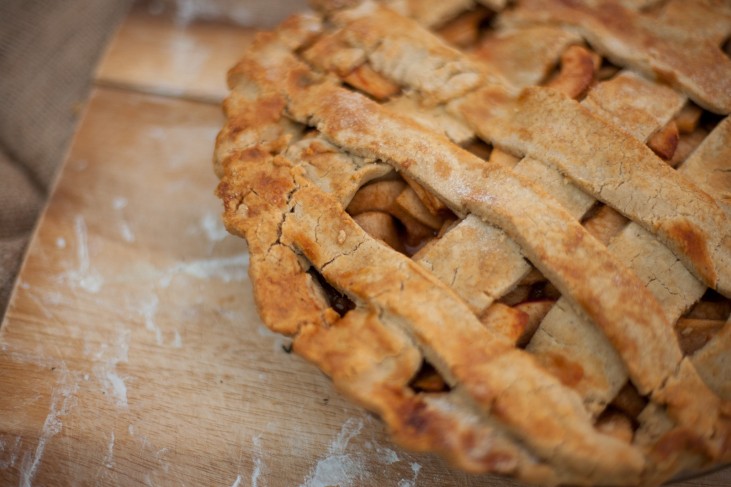 I love a good New Years resolution. I know a lot of people dread them or think they will be abandoned mid-February but I think it’s a great opportunity to set realistic goals. For me having a deadline for my resolution helps me to achieve it. I usually will have a few fun ones mixed in with some more serious goals. For example in 2014 I resolved to learn to bake a pie and to pay off my credit card debt. At the beginning of the year I looked at my expected income and broke down the total outstanding balance into a series of biweekly payments. I made a few extra payments throughout the year and by mid October I’d paid them down to zero. I didn’t get around to making a pie until December 29th, but I got it done in time. So it counts.

For 2015 I tried something different and set three serious goals. I resolved to get a new job, learn to drive (you heard me), and pay off my student loan. While I only actually managed to achieve one of these goals before the calender rolled over, I’m on track to complete the other two before the end of January. I haven’t completely settled on my 2016 resolutions yet, mostly because I’m still focusing on the two from 2015. So far I’ve decided that I want to learn to knit and blog twice a week. I will most likely add a few more things to the list in the next few weeks.

With New Years resolutions on my mind, I set to work making a gluten free apple pie. My sister came over to help and brought her apple peeler. To me it looks like a torture device from the 1600’s but it works really well. You turn the little crank and it peels the apple and removes the core for you. We used this recipe from Joy the Baker for the gluten free crust and this recipe for the filling. The pie filling is probably the best I’ve ever had. The apples are set aside to rest in lemon juice, cinnamon, and brown sugar for about an hour. Then the juices are boiled off into a caramel and poured back over the apples. A word of caution when making gluten free pie crusts-not all flours are created equally. We used a Robin Hood all purpose gluten free flour and found it quite crumbly and difficult to work with. I’ve had a lot of success in the past with Planet Organic all purpose gluten free flour. You’ve just got to find the one that works best for you. 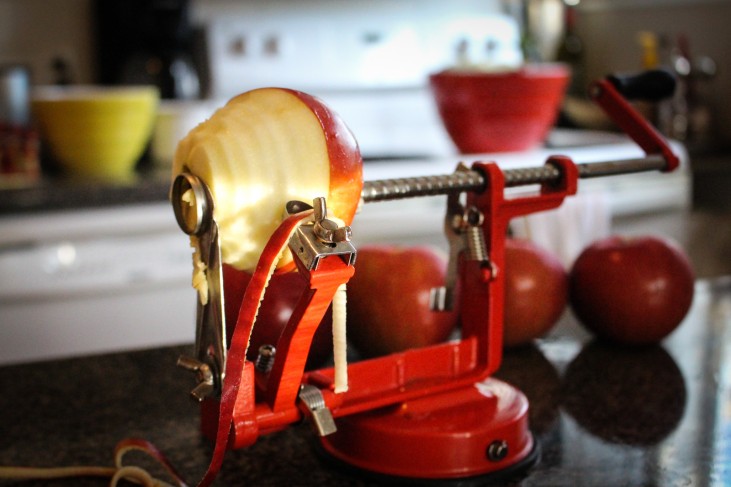 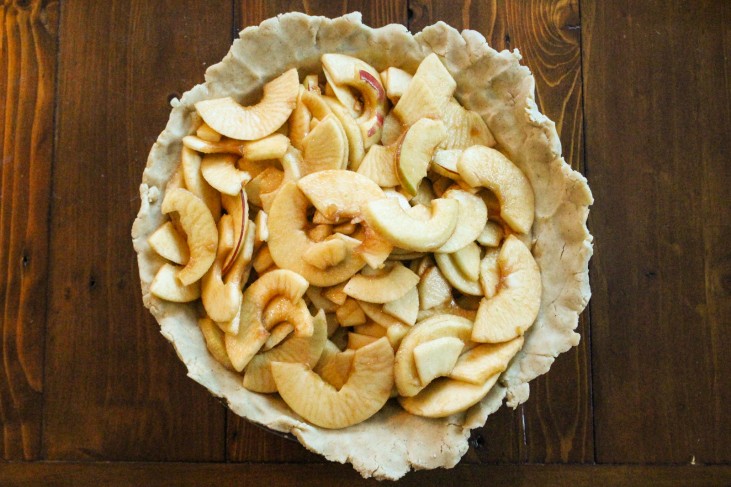 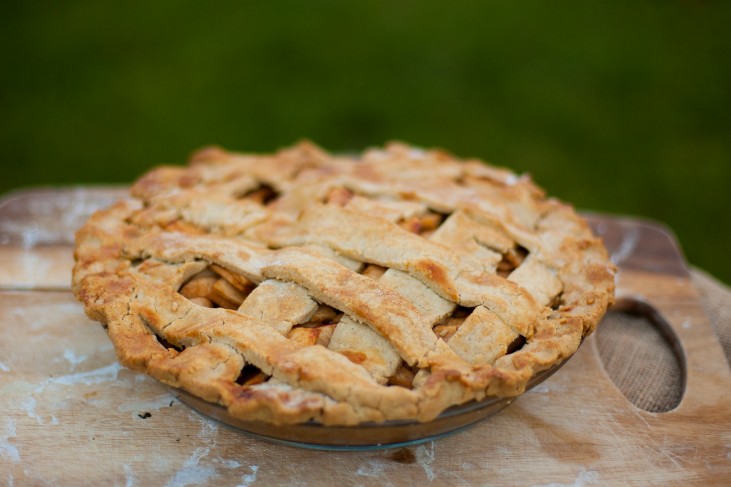